Question: Who was the second of King Henry VIII of England’s wives?
Answer: Mother of the future Elizabeth I, Anne Boleyn was Henry VIII’s second wife.

Question: Who assassinated Robert Kennedy in 1968?
Answer: Sirhan Sirhan, a Palestinian-born Jordanian citizen, was convicted (1969) of fatally shooting U.S. Sen. Robert F. Kennedy on June 5, 1968. He received the death penalty, but the sentence was later commuted to life.

Question: Which of these legendary bands was originally known as Warsaw?
Answer: Inspired by seeing the Sex Pistols perform in Manchester, Warsaw was formed in the spring of 1977 to play thrashing punk music. By early 1978 they had replaced their original drummer and changed the band’s name to Joy Division.

Question: Which of these ships was a sister ship to the British luxury liner Titanic?
Answer: Mainly built side by side with Titanic, Olympic was in service from 1911 to 1935.

Question: Which of these actors was the second “Doctor” in the BBC’s science fiction television series Doctor Who?
Answer: Patrick Troughton played the Doctor from 1966 to 1969. 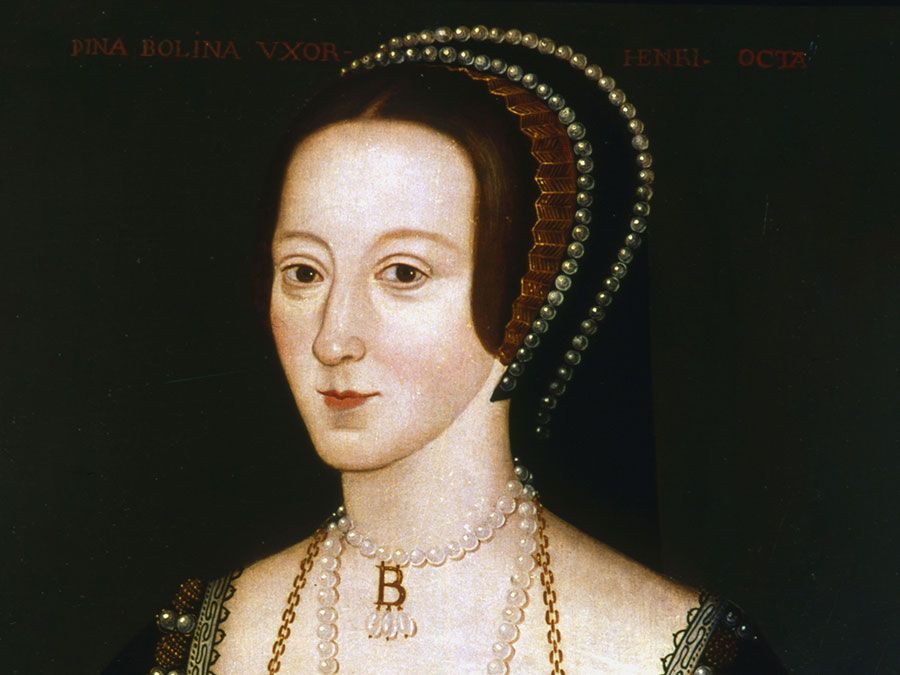 Technology
Can You Hear Me Now?
Browse All Quizzes
Your results
Question Question {{($index + 1)}}
Your Answer:
{{vm.state.responses[$index].isCorrect ? 'Your' : ''}} Correct Answer:
Are you a quizmaster?
Share Your Score:
Facebook Twitter
Compare your score
Max Score: {{vm.maxPoints}}
New Best Score!
{{vm.state.score|number:0}}
{{vm.communityAverage|number:0}}
Your Score
Community Average
High scores
Login or Join to track your quiz stats, save your best scores, and compete with the community!
Your preference has been recorded
Step back in time with Britannica's First Edition!