Question: Australian senators who are responsible for organizing the activities of party members in the House of Representatives and the Senate are known as what?
Answer: The term whip comes from fox-hunting in England, where the “whipper-in” was the person who made sure that the dogs were on task.

Question: Who was the first serving American president to visit Australia?
Answer: Lyndon B. Johnson visited Australia in 1966. 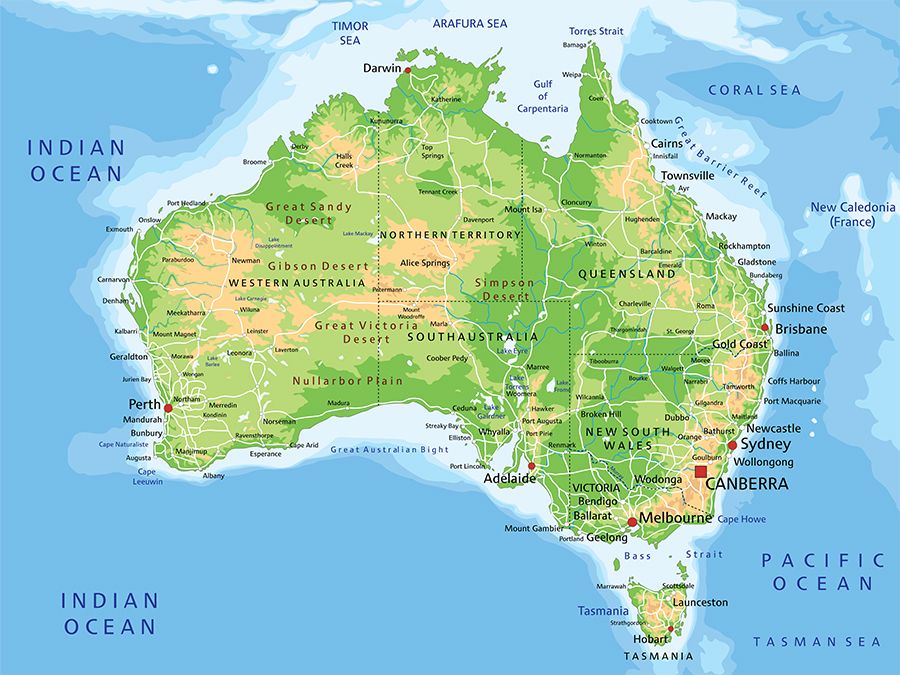 Australia is a federation, and the duties of the federal government and the division of powers between the Commonwealth and the states are established in a written constitution. Test yourself to see how much you know about the Australian system of government.

Technology
Mobile Phones
Browse All Quizzes
Your results
Question Question {{($index + 1)}}
Your Answer:
{{vm.state.responses[$index].isCorrect ? 'Your' : ''}} Correct Answer:
Are you a quizmaster?
Share Your Score:
Facebook Twitter
Compare your score
Max Score: {{vm.maxPoints}}
New Best Score!
{{vm.state.score|number:0}}
{{vm.communityAverage|number:0}}
Your Score
Community Average
High scores
Login or Join to track your quiz stats, save your best scores, and compete with the community!
Your preference has been recorded
Step back in time with Britannica's First Edition!