Question: How does history tell us Socrates died?
Answer: Socrates committed suicide by swallowing hemlock, a kind of poison. He had been found guilty in a trial of corrupting the youth of Athens.

Question: Who won the Peloponnesian War?
Answer: In 405 BCE the Spartans destroyed the Athenian navy in the Battle of Aegospotami. In 404 BCE Athens was forced to surrender to the Spartans. 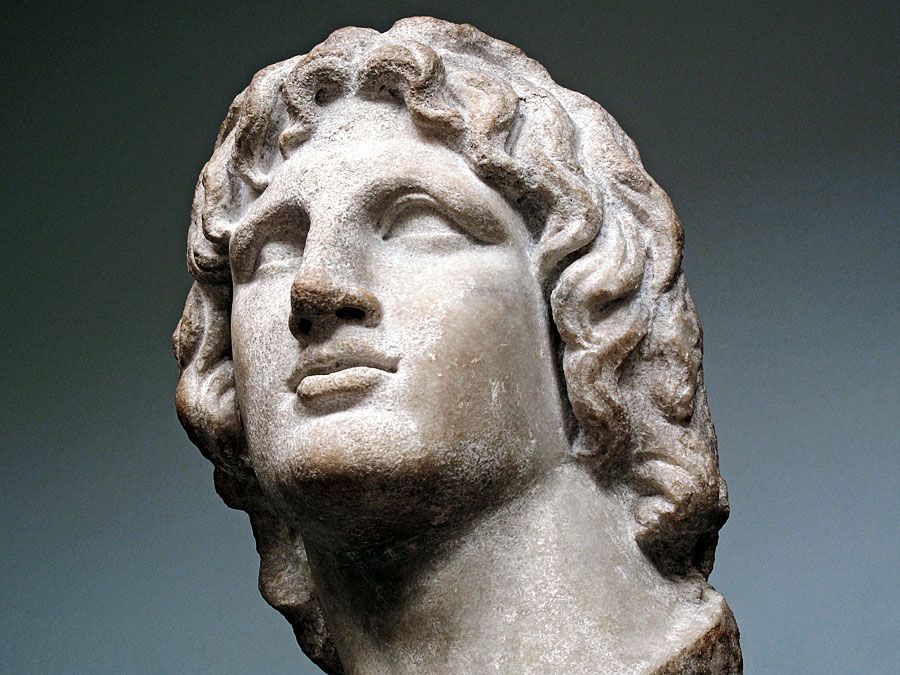 When was the first modern Olympiad held? Who won the Peloponnesian War? From the city called the "birthplace of democracy" to Alexander the Great’s origin, explore the world of ancient Greece in this quiz.

Technology
Computers and Technology
Browse All Quizzes
Your results
Question Question {{($index + 1)}}
Your Answer:
{{vm.state.responses[$index].isCorrect ? 'Your' : ''}} Correct Answer:
Are you a quizmaster?
Share Your Score:
Facebook Twitter
Compare your score
Max Score: {{vm.maxPoints}}
New Best Score!
{{vm.state.score|number:0}}
{{vm.communityAverage|number:0}}
Your Score
Community Average
High scores
Login or Join to track your quiz stats, save your best scores, and compete with the community!
Your preference has been recorded
Step back in time with Britannica's First Edition!