Question: Buffalo Bill’s real name was:
Answer: "Buffalo Bill" Cody was one of the American West’s most colorful figures. A hunter and guide, he became a famous showman.

Question: Who was the first African American to be depicted on a postage stamp?
Answer: Booker T. Washington, the great educator, died in 1915. He was honored 25 years later with a U.S. postage stamp.

Question: What popular dance was named after aviator Charles Lindbergh?
Answer: The Lindy Hop was a popular kind of dance in the United States and Europe after Charles Lindbergh made a solo flight across the Atlantic Ocean in 1927.

Question: Where might one find the grave of Pocahontas?
Answer: Pocahontas was a Powhatan Indian woman who died of smallpox after traveling to England. She is buried at Saint George’s Church in Gravesend, near London. 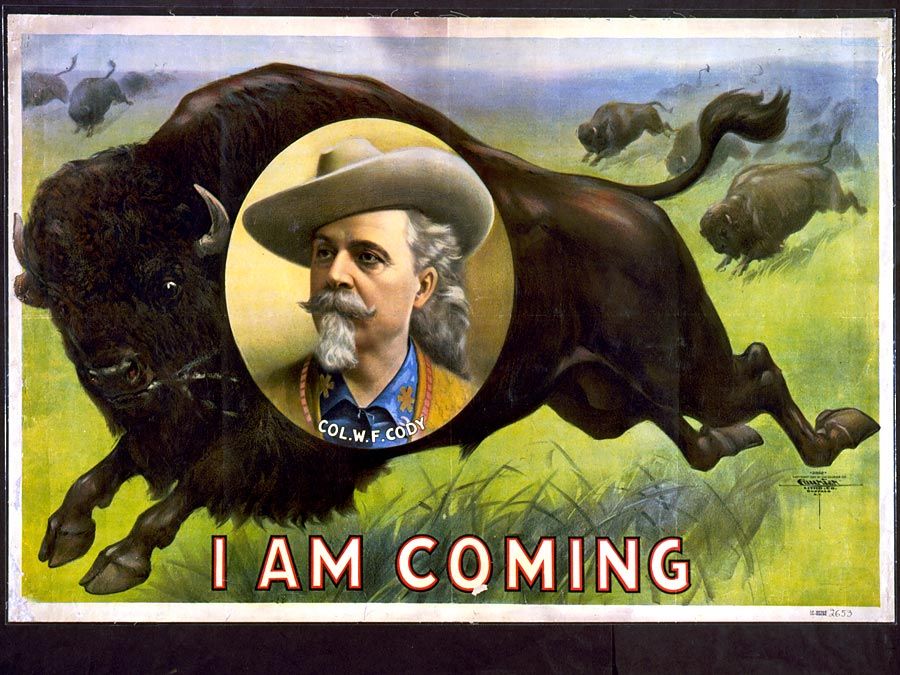 What was Buffalo Bill’s real name? Who was the first African American to be depicted on a postage stamp? Take a snapshot of your knowledge of the historical faces in this quiz.

Arts & Culture
Who Made That?

Health & Medicine
Human Organs
Browse All Quizzes
Your results
Question Question {{($index + 1)}}
Your Answer:
{{vm.state.responses[$index].isCorrect ? 'Your' : ''}} Correct Answer:
Are you a quizmaster?
Share Your Score:
Facebook Twitter
Compare your score
Max Score: {{vm.maxPoints}}
New Best Score!
{{vm.state.score|number:0}}
{{vm.communityAverage|number:0}}
Your Score
Community Average
High scores
Login or Join to track your quiz stats, save your best scores, and compete with the community!
Your preference has been recorded
Step back in time with Britannica's First Edition!